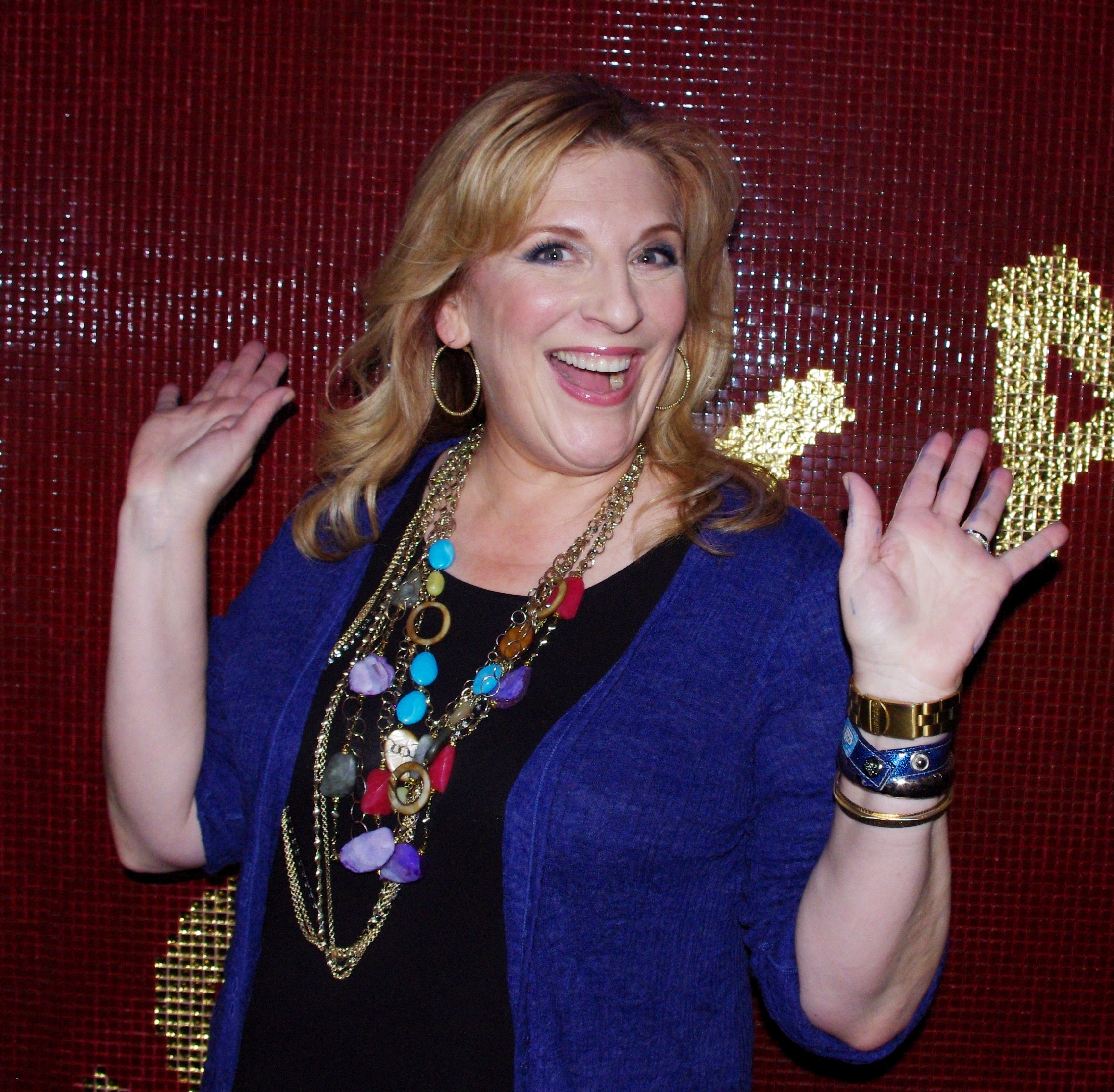 Jeff Lewis, star of Bravo’s “Flipping Out,” will be the big attraction at the 70th annual Greater Kansas City Home Show. He will appear at 2 p.m. Saturday and 11 a.m. Sunday; tickets are available for reserved seating and a meet and greet. Other features will be the Strawberry Swing Indie Craft Fair, the Junior Design Challenge and more than 250 exhibitors. 816-942-8800. Tickets are $10-$25 through homeshow.kchba.org; 12 and under free.

One of the world’s most famous classical musicians will join forces with the Kansas City Symphony when cellist Yo-Yo Ma performs Haydn’s Second Concerto, Bernstein’s “Three Meditations” and Respighi’s “Pines of Rome.” The program also will present a Kansas City Symphony commission and world premiere by young American composer Chris Rogerson. Kauffman Center for the Performing Arts. Sold out; call 816-471-0400 to be placed on waiting list for tickets. kcsymphony.org.

This musical involves more than a tribute band playing a bunch of The Beatles’ hits, although it includes about 40 of those. “Let It Be” revisits John Lennon’s 40th birthday (Oct. 9, 1980) and portrays the Fab Four reuniting onstage after a decade apart. It follows the band’s rise from the early Liverpool days through its appearance on “The Ed Sullivan Show” to its breakup in 1970. Kauffman Center for the Performing Arts. 816-421-7500. Tickets are $33.50-$99.50 through broadwayinkc.com.

She is known as the Queen of Mean, but Lisa Lampanelli is a fan of Kansas City. In a recent interview with metro.us, the Connecticut native said about Boston, “It’s in my top five cities for the country. … I’ve always said, if I have friends and family in Boston, I would move there. It’s really weird. I don’t say that about any place except New York, San Francisco, Kansas City.” 816-414-7000. Tickets are $35-$50 through ameristar.com.

Kansas City Repertory Theatre will present the musical thriller “Sweeney Todd,” with music and lyrics by Stephen Sondheim. Based on a 1973 play by Christopher Bond, it tells the story of vengeful barber Benjamin Barker, who joins Mrs. Lovett in a devilish plan to add a special ingredient to their popular pies. It opened on Broadway in 1979 and won the Tony Award for best musical. Runs through April 15. 816-235-2700. Tickets are $25-$75through kcrep.org.

The southeast lawn of the Liberty Memorial will be the place to be eight days before Easter. Kids should bring their own baskets to collect the colorful eggs, but the fun won’t stop there. The celebration also will include petting zoo animals, cookie decorating, bounce houses, bubbles, temporary tattoos, games, crafts and a visit by the Easter Bunny. kcparks.org/event/city-wide-easter-egg-hunt. Free.

Between grandiose productions of “Rigoletto” and “The Barber of Seville” in the 1,800-seat Muriel Kauffman Theatre at the Kauffman Center for the Performing Arts, Lyric Opera’s resident artists will present a smaller show in a more intimate venue. “American Voices” will celebrate our nation’s musical heritage with a program consisting of works by American composers. 816-471-7344. Tickets are $25 through kcopera.org.

If you’ve seen Miranda Sings with her exaggerated red lips and thought, “Surely, she can’t be serious,” you were right. She’s actually the creation of Colleen Ballinger, an actress/comedian/singer who turned her odd alter ego into a YouTube sensation. Her inspirations were young, self-absorbed singers with far more confidence than talent. Kauffman Center for the Performing Arts. 816-994-7222. Tickets are $45.50-$55.50through kauffmancenter.org; VIP meet-and-greet sold out.

One of “The Original Kings of Comedy,” D.L. Hughley is truly a man for all seasons. He also is an actor, a popular radio host and author of the New York Times best-seller “Black Man, White House: An Oral History of the Obama Years.” He and several other comedians will perform at this benefit for Abigail VanWinkle, a Bonner Springs teen battling lupus and scoliosis. 816-759-5233. Tickets are $27-$37 through improvkc.com.

Matt and Kim with Cruisr and Twinkids, March 28, Arvest Bank Theatre at the Midland. midlandkc.com