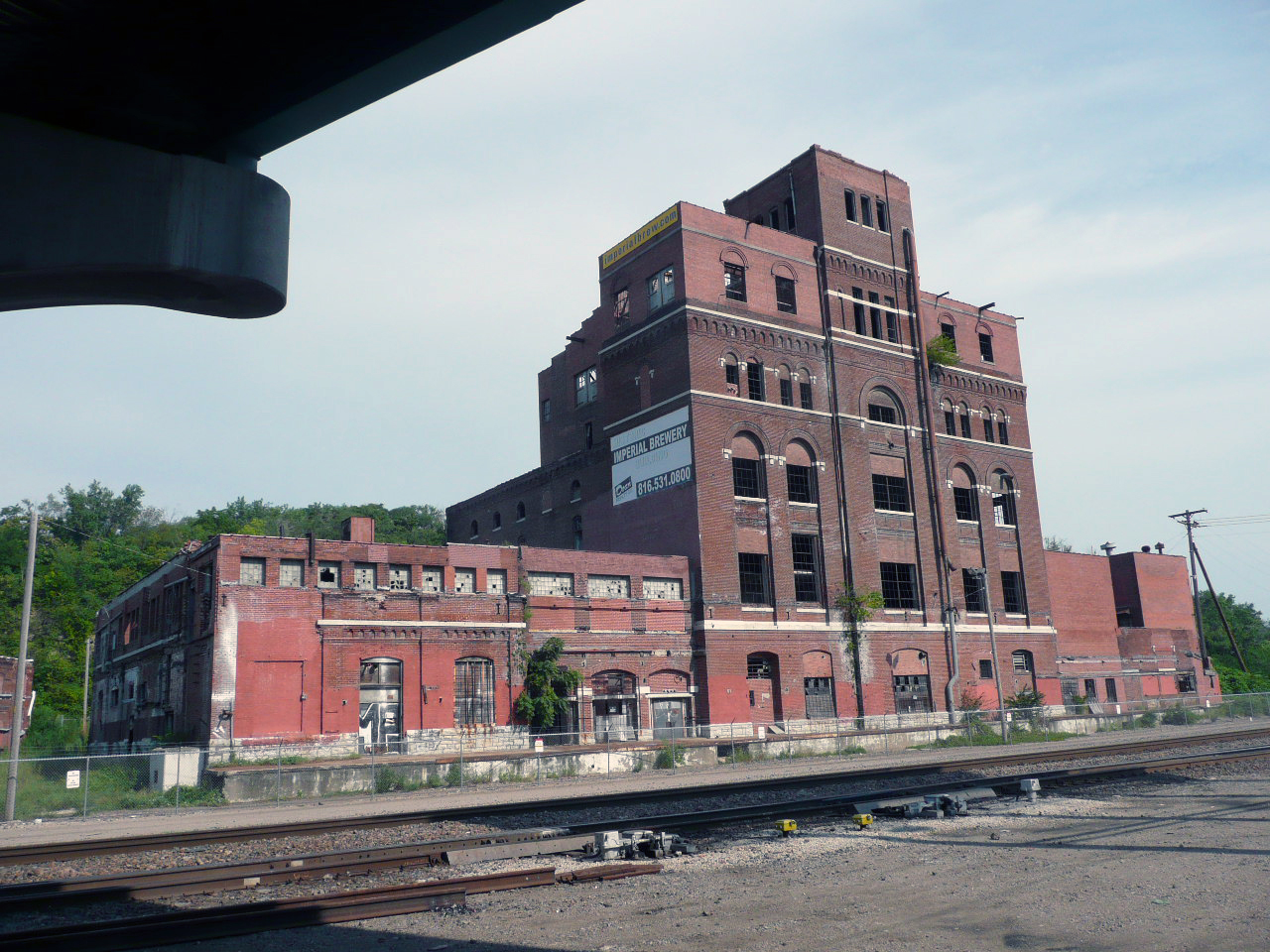 If you’ve ever driven into downtown Kansas City via I-35, you’ve driven past the historical Imperial Brewery building. It’s hard to miss… this huge 6-story building that has overlooked the downtown skyline since the beginning of Kansas City. So what’ is the story behind this famous landmark? 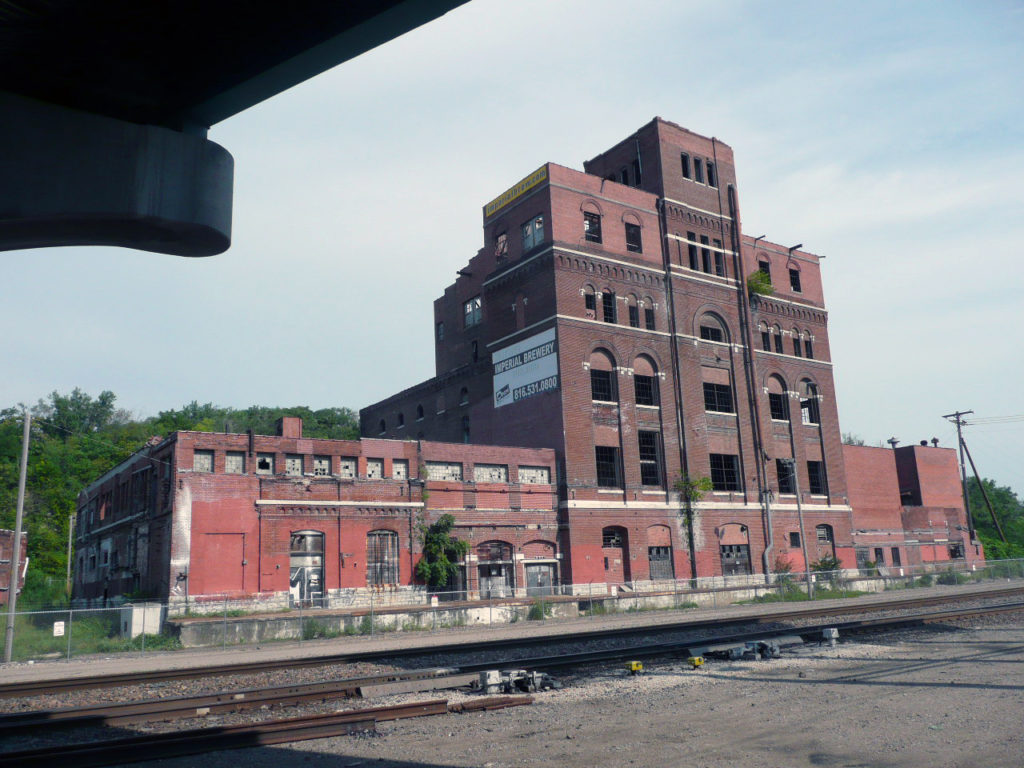 Opening in 1902, it was the brainchild of St. Louis investors after the bridge across the Missouri River opened. This operation had a brewing capacity of 50,000 barrels of beer a year. With the influx of people moving to Kansas City, the population doubled in size, and so did the need for local breweries.

By 1910 the brewing capacity grew to 338,000 barrels a year, despite financial hardships. The two brews made in-house were the Mayflower and Imperial Seal, both lager-style and easy drinking. Workers from the factories in the West Bottoms would gather to throw back a cold one after the whistle blew.

Sadly the Prohibition Age was a deathblow to the brewing industry and in 1919 the building was turned into a flourmill. It remained so until 1985 when it finally closed it’s doors for good.

Since then the building has had many attempts at revival with dreams of what the space could become. The massive undertaking of restoring this building, which time has been unkind to, has squashed every attempt.  With the Kansas City beer scene blowing up in the last several years, we can dream that soon someone will take pity on this iconic building a restore it to its former glory.